The lift system for Starcraft has changed over the years.  Starcraft used a single winch cable with four lift cables until 1983.  That year had a mix of the old system to a 4 winch cable/ 4 lifter cable system.

Around 1986 Starcraft started using the Goshen lift system on their Venture series.   in 2001, all models were using Goshen up until 2007. Jayco acquired the brand in 1991.

Cables for models 2000 and prior can be found here

Below are links to our manuals and cable replacement documents. 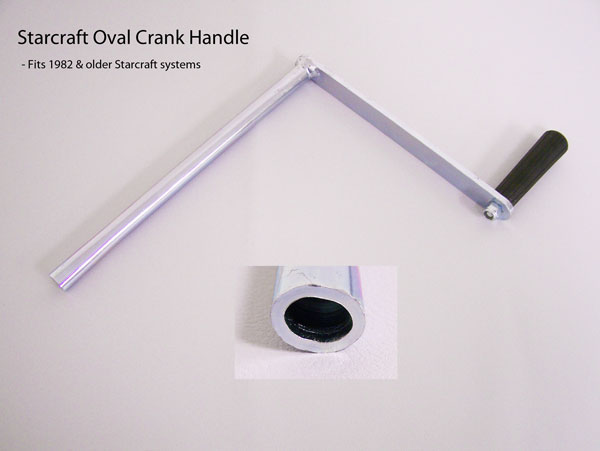 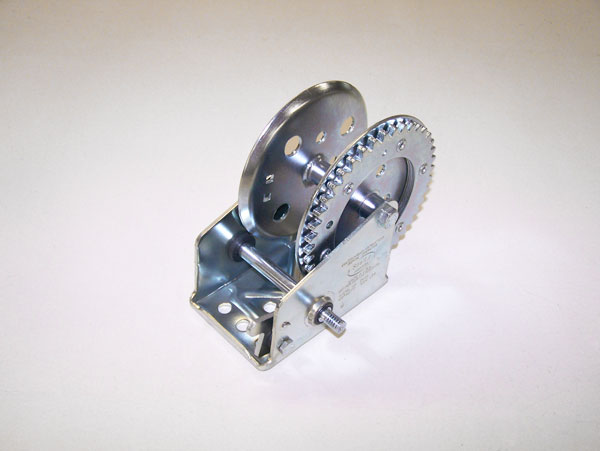 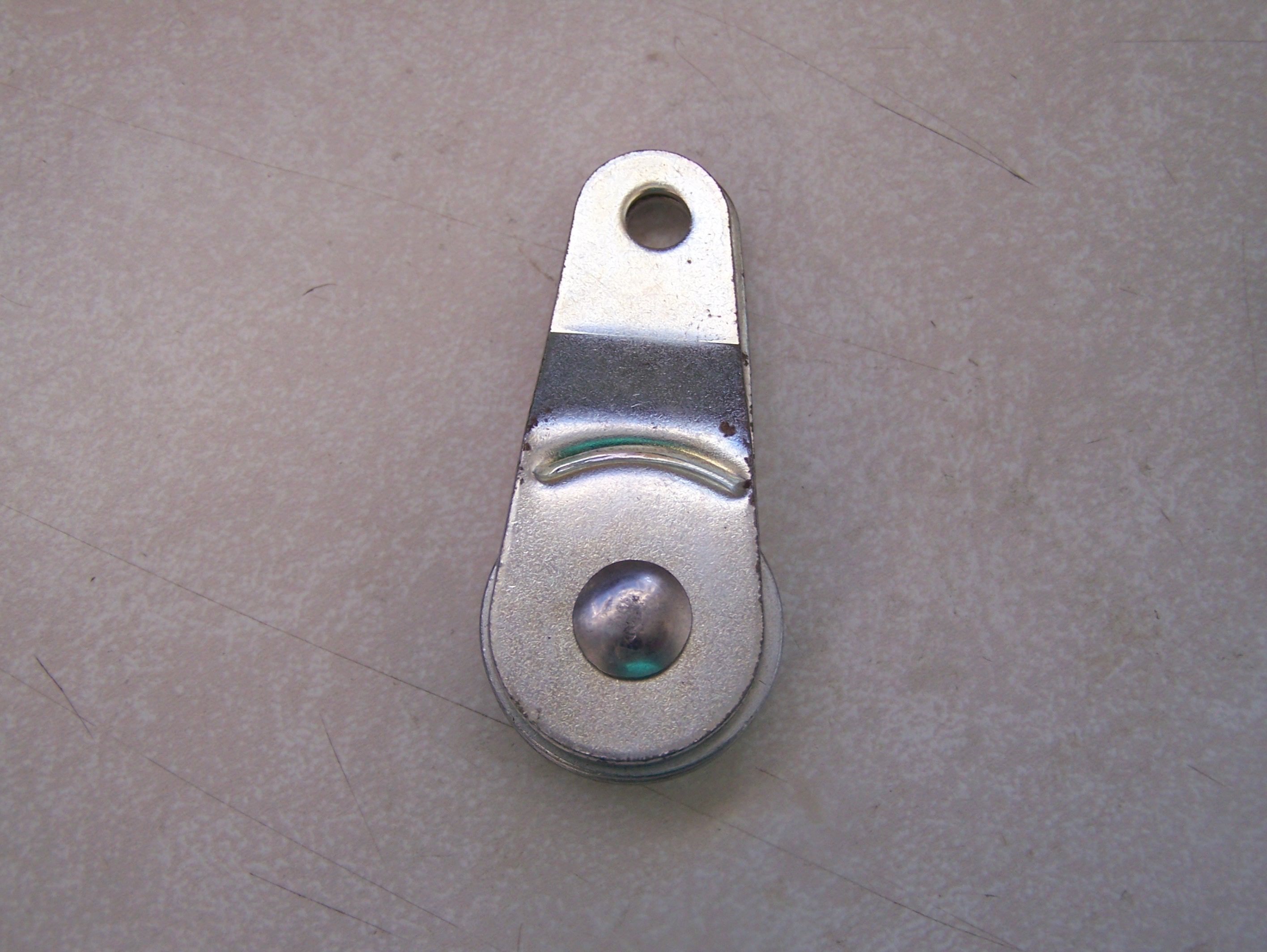 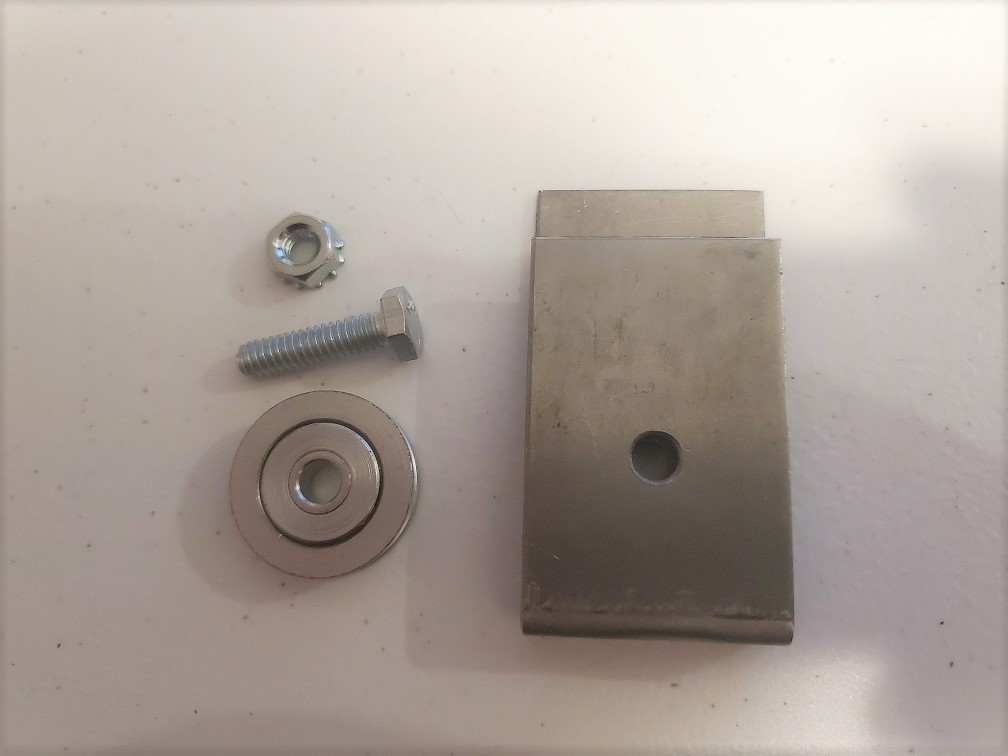 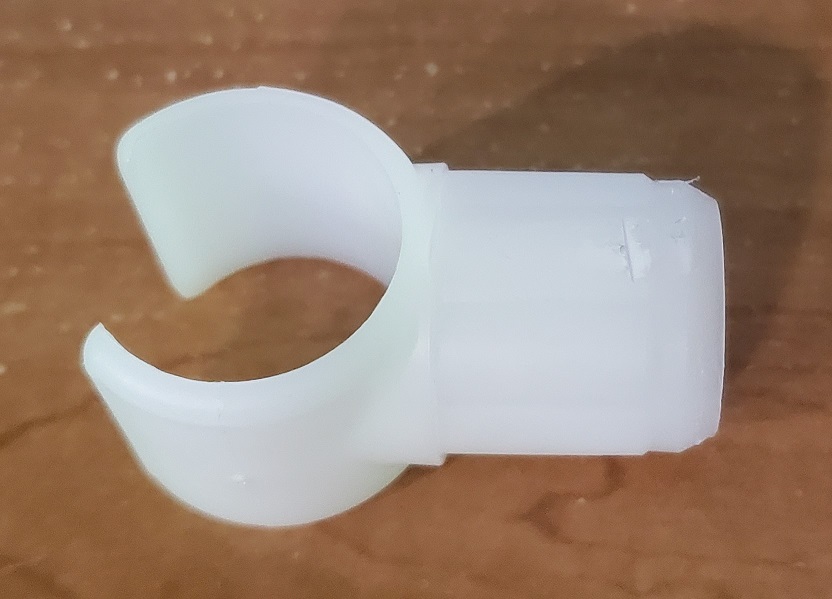 Starcraft C Clamp For Tent Support Bar Up To 2004 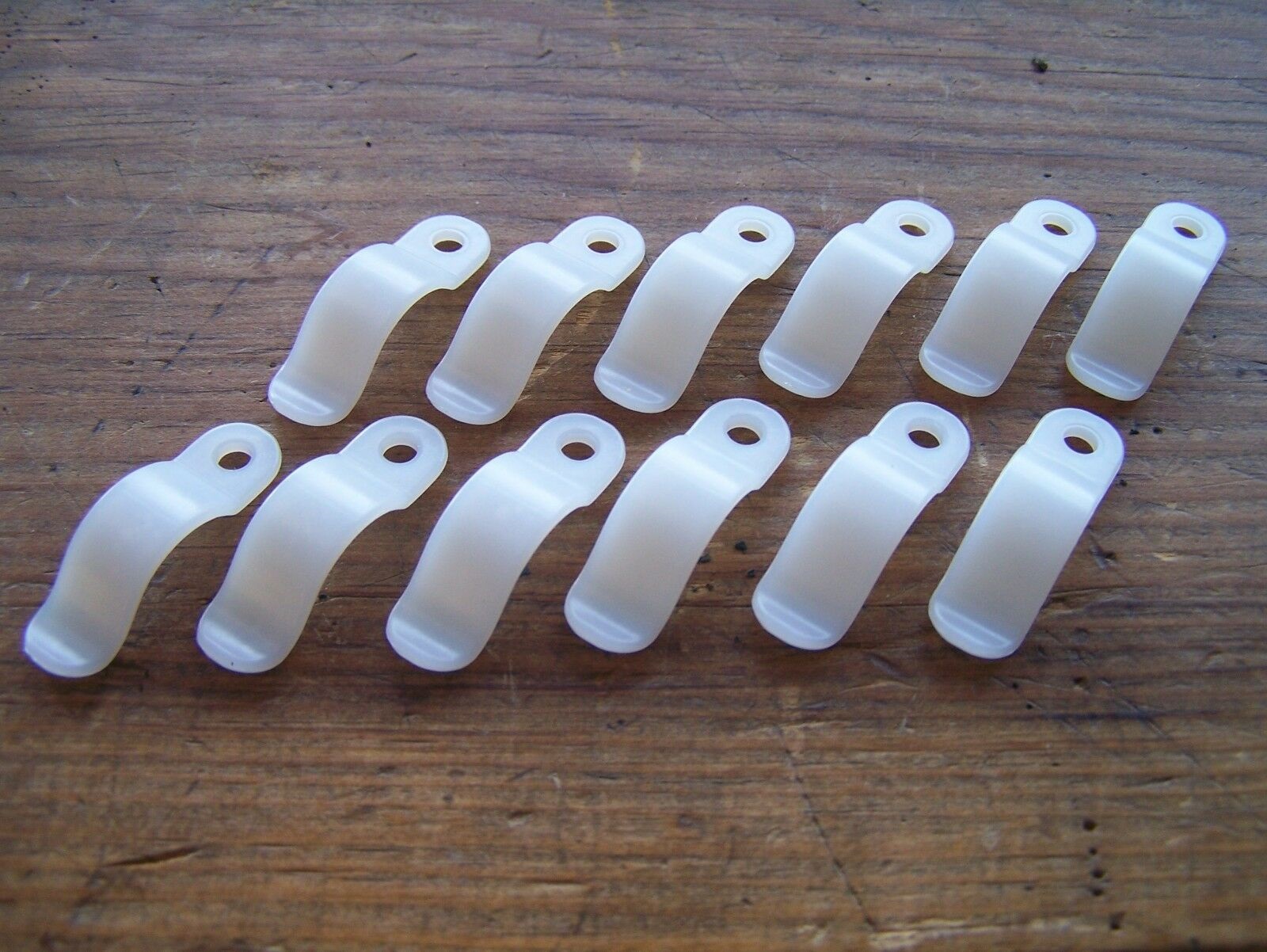 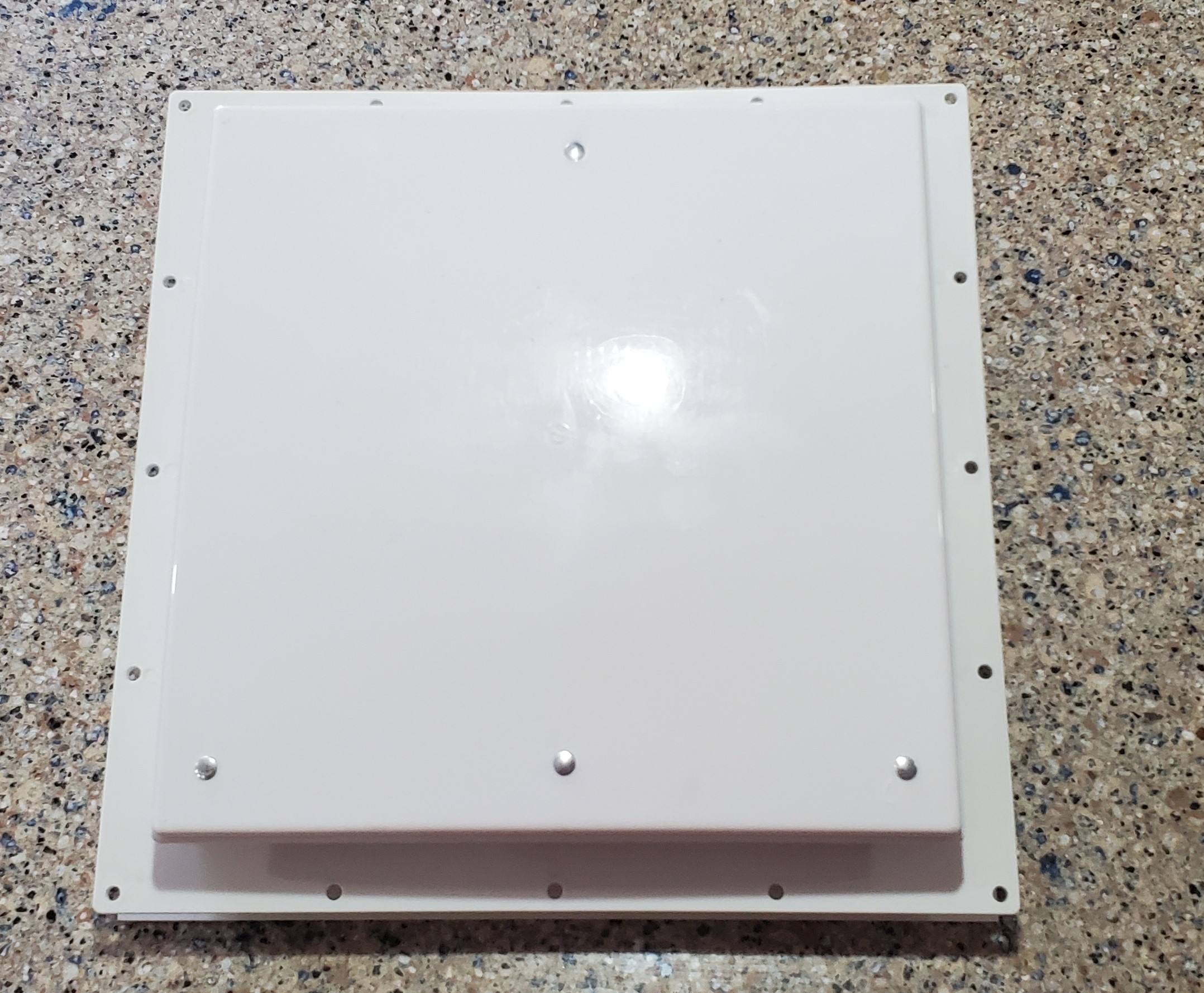